Tom Berenger and Daphne Zuniga set the screen ablaze in this controversial tale of a love affair between a priest and a sexy woman. A relentlessly entertaining tale of lust, betrayal and revenge with a shocking final twist, Last Rites administers equal measures of white-knuckle suspense and white-hot romance. A Mafia hit a vulnerable witness a man of the cloth with a secret past. When Father Michael Pace (Berenger) finds himself drawn to the mistress (Zuniga) of a brutally murdered mobster, he risks his life, his standing and even his faith to protect her in this riveting thriller that will keep you guessing until the final frame. 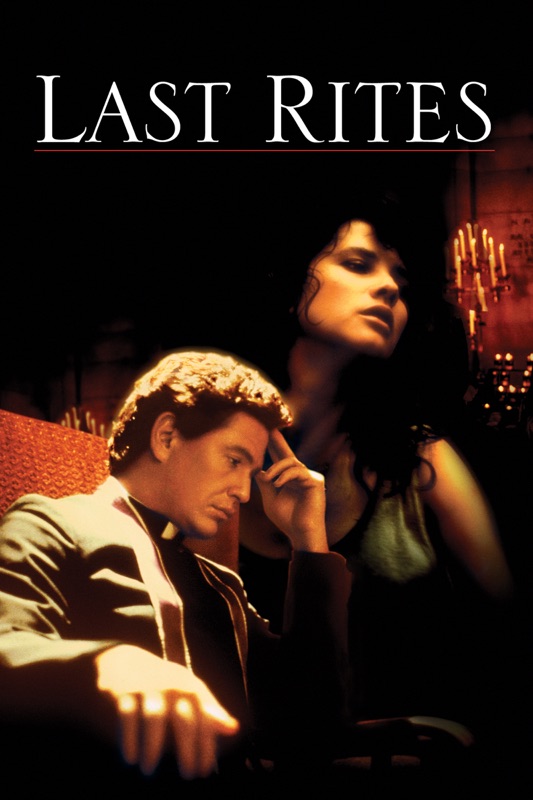